Perhaps your biggest challenge when you arrive in the Hershey Harrisburg region will be where to begin. Families and young adults will discover why Hershey Park was recently voted the number one amusement park in the nation outside of Orlando. Take a tour of Hershey’s Chocolate World to experience an entertaining free ride on how chocolate is made and be sure to purchase tickets for the really big 3D show. Feel free to stock up on gifts of chocolate as well.

Visit the Antique Auto Museum in Hershey where every car enthusiasts will find his new love. It’s a simple drive from Hershey to Harrisburg and within minutes you’ll be ready to sample Pennsylvania’s capital city. The Whitaker Centre for Science and Arts is a good place to start. Take in an IMAX theater film then go for the hands-on activities offered in the Harsco Science Center. From there, branch out into downtown’s restaurant row to fuel up for an afternoon of museums. 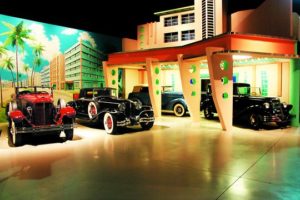 The National Civil War Museum incorporates a variety of photographs, manuscripts, documents, artifacts, as well as other printed materials. Nowhere can you find a better understanding of the Civil War, its effect on the nation, and on the people. Take a tour of the state capitol complex and you’ll find yourself standing in awe of the monumental carvings and artwork that make up the Rotunda ceiling. And don’t miss the collection of animals in Mammal Hall on the third floor of the State Museum of Pennsylvania.

With more than 7,000 plus sleeping rooms and hotels from economy ends to four star resorts or a tucked-away bed and breakfast, you’ll find the perfect overnight room in Hershey Harrisburg. The Hershey Harrisburg region is within a convenient three-hour drive of Philadelphia, New York City, and Washington and a mere one and a half hours from Baltimore. Fly into Harrisburg International Airport and enjoy the easy navigation of this remodeled airport.

The mighty Susquehanna River rolls through Harrisburg and we encourage travelers to walk or jog along the winding path and riverfront park and then walk across to City Island to enjoy this playground. For those water enthusiasts, ride a canoe or kayak from blue mountain outfitters and ride the river wide. The Hershey and Harrisburg region will be a welcoming and blissful change from the everyday routine and the really cool part is you can always take a piece of this city with you when you return home. 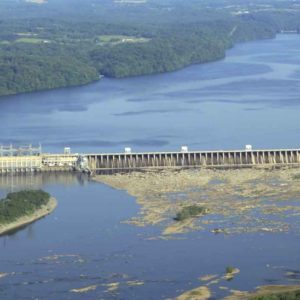 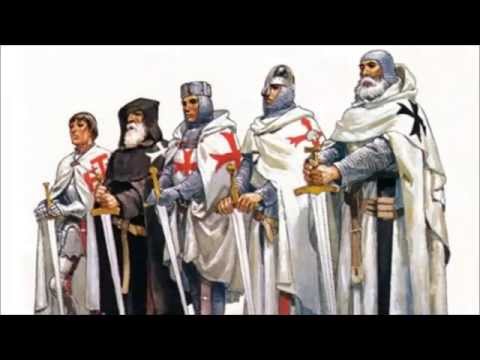